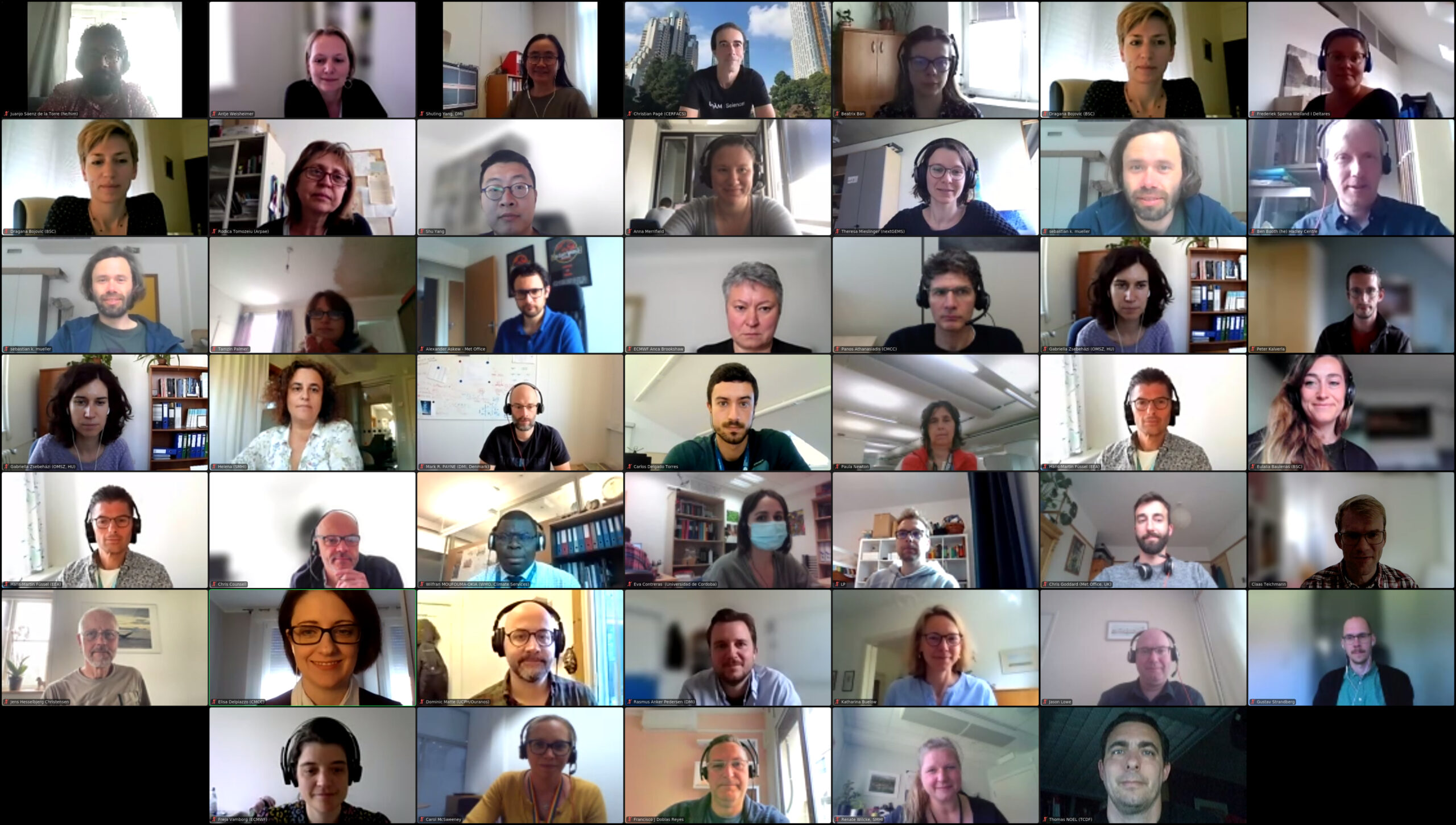 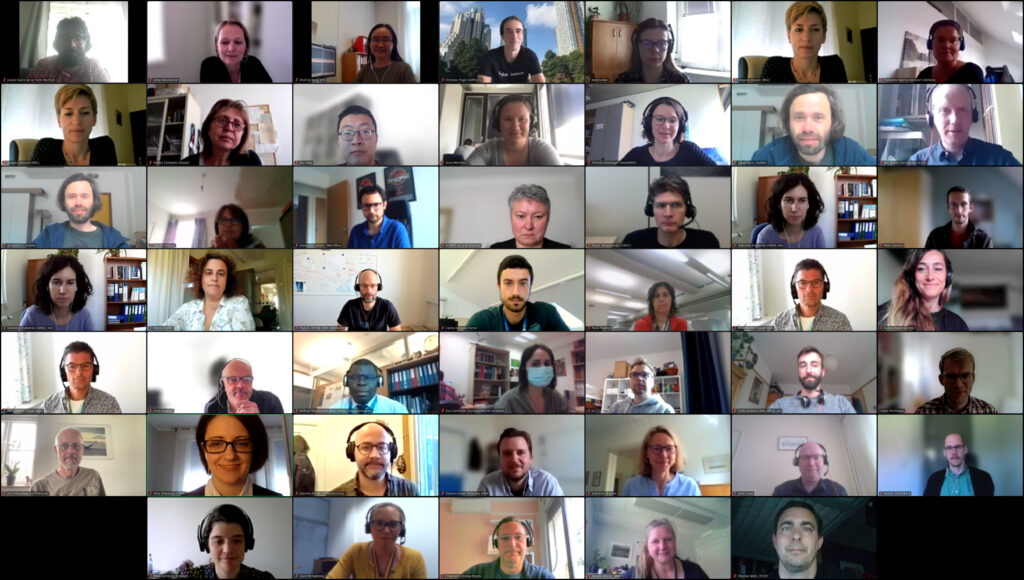 EUCP held its final workshop with the Multi-User Forum on 3rd May 2022, welcoming our scientific colleagues as well as users of climate information. This is the final time this community will be meeting to exchange ideas and best practice on co-production of climate services before the end of the project. With that in mind, the focus of the meeting was on the advances EUCP has made in meeting the needs of users, and what the future holds beyond the end of EUCP.

Almost 50 delegates joined the meeting, which opened with a recap of the most popular topics from the previous Forum meeting. This included the storyboards platform and its recent functionality and content updates, and the new data catalogue, which includes an overview of EUCP datasets and a directory of where they can be found. Participants then heard about EUCP’s work on climate storylines and the value of this approach, particularly in its co-production with users, as well as challenges involving what a storyline should cover.

Two breakout groups then covered two key topics raised by users: the reliability of climate information, and how to manage its complexity.

In the reliability group, we heard how multiple lines of evidence can provide the relevant context for interpreting the results of climate models. Constraining the range of projections is also useful, which can be tailored to the user’s requirements. The team presented case studies of this work in action. Working with a user in the heritage sector, who had just started thinking about climate risk and planning, storylines were able to demonstrate the range of possible futures. The water management industry, however, is far mor mature when it comes to climate impacts, and they were more interested in understanding the uncertainty in climate projections. Storylines are a useful tool in contextualising these data.

Meanwhile, the complexity group heard about the importance of context to climate information. This could be an important reason for the complexity arising and understanding it is useful in managing its effects. The choice of models and ensemble selection tools are also key factors affecting complexity and the perceived reliability of climate information. The session ended with a reminder of the importance of co-production, particularly letting users define what they need and avoiding unnecessary complications.

The Forum members then moved on to where users go after the end of the EUCP project. We heard from representatives of several newer or ongoing projects such as nextGEMS, Climateurope2 and the Copernicus Climate Change Service. User needs have changed, with an increased awareness of climate data and services and the benefits they can bring, both now and in the future. High-resolution climate modelling, both spatial and temporal, is a popular topic in climate services, though it brings challenges related to processing the large amounts of data it generates.

A highlight of EUCP’s research is the push for operational decadal climate prediction. This is now coordinated through the WMO Lead Centre for Annual-to-Decadal Climate Prediction, hosted by the UK Met Office. This is a useful source of information for many users which did not exist in such an accessible form prior to the project. Awareness and strategies for incorporating this information into decision-making are continuing to improve.

The work of EUCP has done much to push forward climate services, work which can now be continued by new projects and collaborations.

Users can find out more about the new capabilities for users available as a result of EUCP through our storyboards and data catalogue.