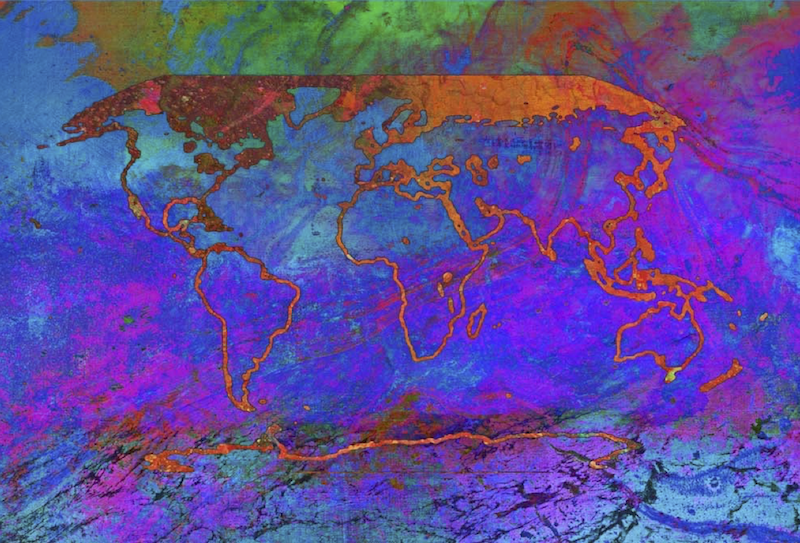 August 2021 saw the release of the Sixth Assessment Report from the Intergovernmental Panel on Climate Change. This landmark report represents the state of the art in our understanding of the climate system and how it is changing.

A great deal of EUCP research has contributed to the AR6 report, which also played a major role in the run-up to the COP26 UN climate conference in November. Here, we’re going to take a look at a snapshot of some of this key research that made its way into AR6. Additional details on these papers and more can be found in the Publications section of our website.

EUCP has made important advancements in the use of high-resolution climate models that can simulate atmospheric convection. Nikolina Ban and colleagues used the first multi-model ensemble of these high-resolution climate simulations to show they provide more realistic, finer spatial details and better represent hourly precipitation and the associated daily cycle. They also better simulate summer and autumn heavy rainfall. A paper led by Emanuela Pichelli then used this ensemble to study future climate, showing that high resolution models project even fewer, and even more intense, Alpine rainfall events by 2100 compared to lower resolution models.

High-resolution models were also used by Steven Chan and colleagues, who found they project greater changes in European extreme rainfall than their lower-resolution counterparts.

On the more technical side, the AR6 report featured research led by Daniel Befort on how to combine climate information from decadal predictions and uninitialised projections to improve prediction skill beyond 10 years, part of EUCP Work Package 5. Members of the team also described promising results for improving our climate projections by calibrating them using observations.

Studies led by Lukas Brunner looked at different ways of constraining climate model projections, a key part of our work in EUCP, and at how weighting climate models by their performance and similarity to each other gives more skilful climate change predictions.

EUCP research also covers how the climate may change in the future and how we can use our models best. Andrew Schurer and colleagues showed that human influence on the climate could strengthen the contrast between wet and dry regions in the tropics, while a paper led by Panos Athanasiadis described factors that can influence North Atlantic weather patterns.

Leo Borchert and colleagues found that our latest climate models have become much better at predicting future North Atlantic temperatures. This will help predict how extreme weather events may change in the future.

Finally, two papers led by Doug Smith are among those cited in AR6. Doug and colleagues found that climate a decade in advance is more predictable than previously thought, and that the climate of the North Atlantic can be made far more predictable while still using our current climate models.

This is only a small selection of the research from EUCP that has helped make the Sixth Assessment Report happen. This is also, of course, not to forget our colleagues who helped write AR6 directly, working with dozens of other authors around the world. Their work will help inform climate policies and negotiations for years to come.